Welcome to the website of the Royal Tunbridge Wells Civic Society. The Society is an independent organisation which campaigns for the conservation and improvement of this attractive town with its important heritage and rich cultural life.

'The Spire within our Midst' an illustrated talk by our Chairman Paul Avis.
When walking around Tunbridge Wells, you will frequently see the spire of St. Mark's Church dominating the horizon. In 2016 Broadwater Down with its unique French Gothic church of St Mark's celebrated its 150th anniversary: this is the story of its development, its houses, its builder and its patron, as well as residents and the important role they have played over the years in the history of the town. Paul will recount some interesting stories about the church, its school and hall, as well as Montgomery's time at Broadwater Down and the mysterious Hargate tunnels. 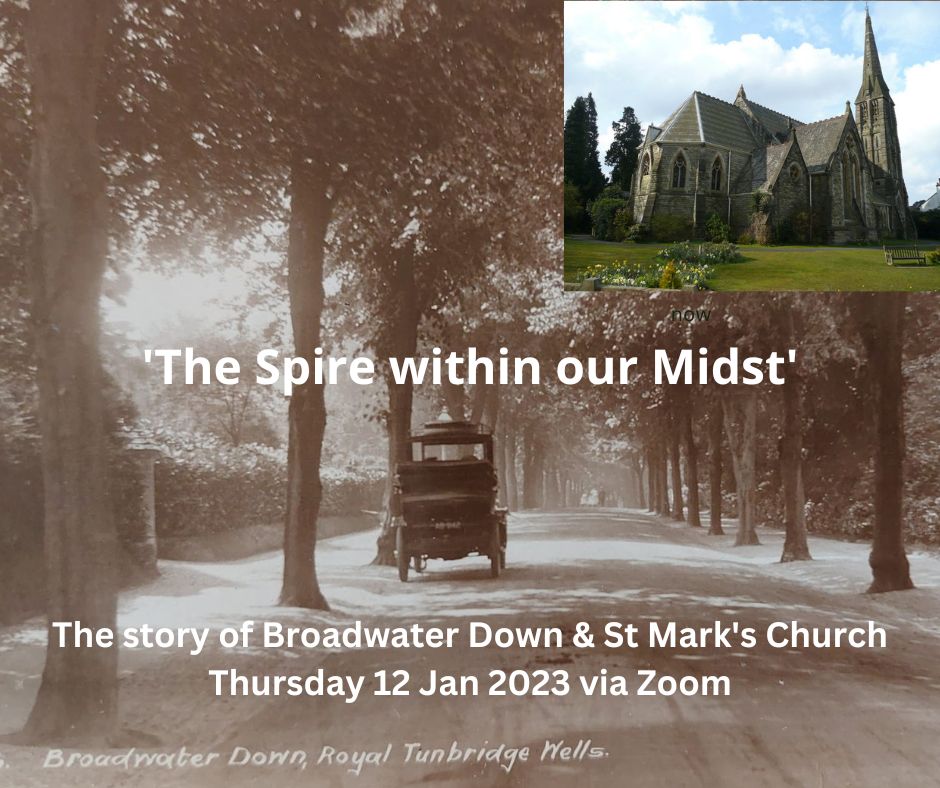